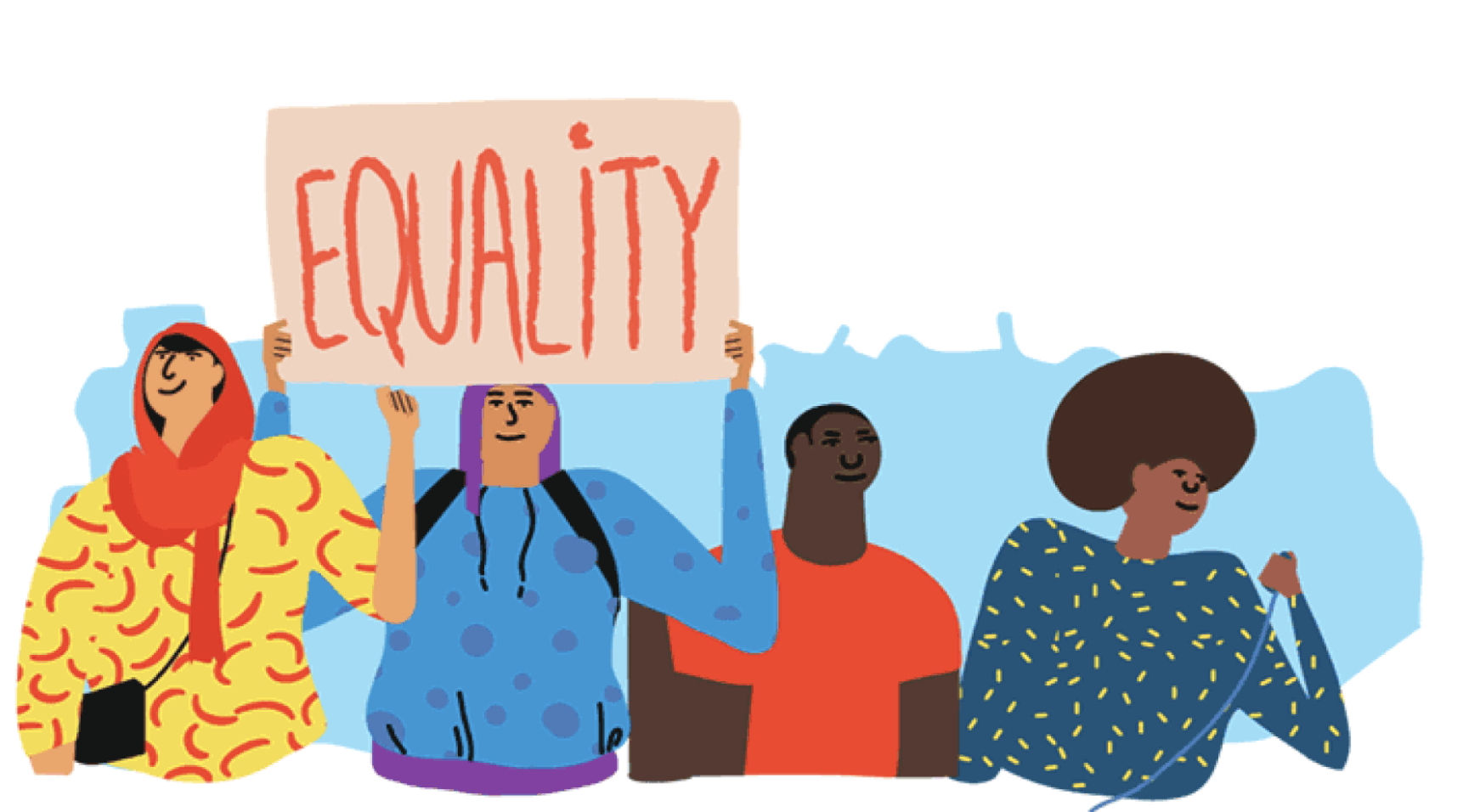 Today, The 26th of August is Women’s Equality Day. I took the initiative to write a blog post interviewing our very own Ulrica Martinsdotter.

At SALLY R, Ulrica is the one who does the interviews and works with our social media besides being a creative leader of our marketing and sales departments. In addition, she is our expert in gender equality. So this time, I decided to break the tradition and today, Ulrica is the one being interviewed.

Since Ulrica has joined SALLY R, she has been deeply engaged and really made a difference in bringing the gender equality aspects of working to the table. I can say, she has made the work environment more gender-balanced. I asked her to explain where her passion is coming from and what she has successfully changed at SALLY R in this context. Here is what she replied:

“My interest and commitment in gender equality go back to when I was expecting my first child. I then realized people were expecting things from me just because of my gender. My partner did not have all those expectations and was never asked why he was not home with his child, a question I got far too often. I have seen so many bad examples of gender inequality, like women earning less than men at the same company, just because of their sex. I have worked in several different industries and have a significant interest in working in specifically gender unbalanced industries nowadays since there you can really make a change.

Technical companies like Sally R are often male-dominated, and clear statistics are showing that more innovation money and investment money goes to male-dominated industries. When we announced open positions at Sally R, the applications were mainly from men. Then we just changed the way we wrote the ads, and all of a sudden, the applicants were 50% women. To create a company where everyone feels included, no matter what, it is crucial to have everything in mind, from what kind of after-work activities you arrange, how you write and talk, what kind of food you are serving when you are having lunch together, what hours you have meetings planned and so on. If you want to be a family-friendly company, you need to have flexible working hours and a possibility to work remotely.

I have taken gender studies at university for several years. Since I started to work for Sally R, I have been studying more specific studies within gender, like “Innovation, gender and sustainability” and “Gender perspective on technology and engineering” to dig even deeper into gender equality in our specific area. I have had a focus on gender equality within the air quality area. And in that area, as well as more or less everywhere, gender equality is a problem. “

I believe that having a role for people with Ulrica’s passion at any organization is a must to enable reaching gender equality values and goals of the companies. When they are practiced at work, people will internalize those values for the life time.